Honey mushrooms, which are accepted as the largest living community in the world, which can cover an area of ​​kilometers at once, contain high levels of vitamins and minerals. This nutrient, which is beneficial to human health, is very harmful to trees. It causes their death. It is among the foods that should be considered when consuming because it contains poison. How to consume honey mushroom? What are the benefits of honey mushrooms?

scientific name “Armillaria mellea” The honey mushroom grows for kilometers in the forest area of ​​the Oregon Region of the USA. It likes dark and humid environments. The spores of these fungi, which are found in an area of ​​​​approximately 2200 hectares, are the fastest growing food. For the first time in 1998, scientists doing research on the rapid death of trees noticed the honey fungus they discovered. Expanding on this, scientists come to a rather interesting conclusion. Honey mushrooms grow by taking from the lives of trees and make space for themselves. Honey mushrooms, the fastest-growing mushroom species, are also considered the world’s largest coexisting species. Honey mushrooms that settle on the tree like parasites are very useful. However, it needs to be boiled to get its benefits. Otherwise, it may cause poisoning. Rhizomorphs in its content find a place to grow even on woods. Honey mushrooms that appear in summer can be collected until the beginning of winter. In our country, it grows on trees with leaves and needles or on trees that remain in the form of stumps in the Belgrade forest. 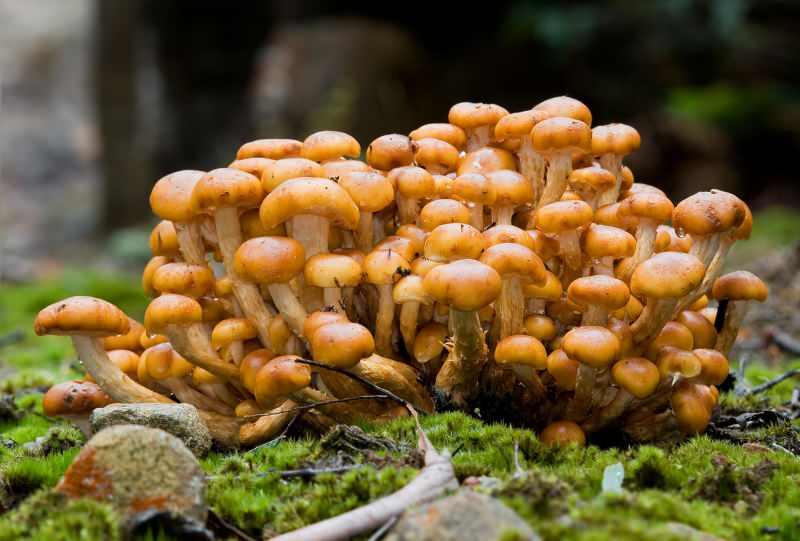 HOW TO CONSUMPT HONEY MUSHROOM?

The honey mushroom, which has a very strong smell, is called honey mushroom because it has a honey yellow layer on it. Honey mushrooms, which have a bitter taste, are not among the mushrooms that are consumed raw because they contain poison. Therefore, it is recommended to be consumed by boiling for an average of 15 to 20 minutes. Before cooking, the stems are cut from the hat part. Cap parts of honey mushrooms, whose stems are not suitable for consumption, are consumed alone. Since it releases a large amount of water when boiled, cream is used in making sauces. In addition, it can be made with watery food or soup. Parsley, mint and basil can be preferred along with honey mushrooms, which affect both the consistency and taste of the dish. After the honey mushroom is boiled at a sufficient rate, it is passed through a blender. The sauce is obtained by adding garlic, basil and a little olive oil. This sauce can be added to pasta and meat dishes. 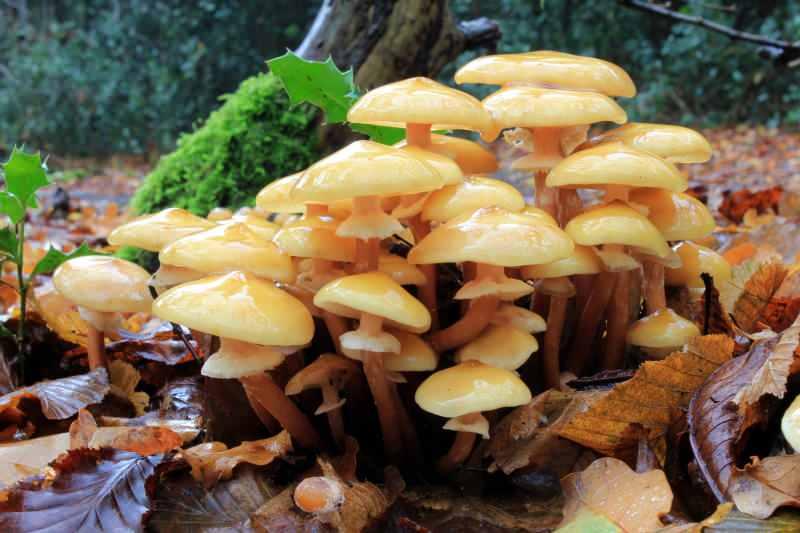 WHAT ARE THE BENEFITS OF HONEY MUSHROOM?

– Since it sees a small amount, it stores the sun’s rays very well, so it contains a high amount of vitamin D. Vitamin D contributes positively to bone and tooth development.

– Like every mushroom variety, honey mushroom also contains B12. In this way, it is among the foods that should be consumed by those with diseases such as hair loss or anemia.

Honey mushroom, which is rich in selenium, the strongest antioxidant substance that is effective for body health, increases body resistance. By increasing the effect of antibodies in the immune system, it makes it healthier against viruses and infections.

– It also stops the formation of cancerous cells. It increases the number of cells that provide rapid regeneration of the liver. It prevents the accumulation of toxins in the body. Sulfur-containing honey fungus also supports the self-renewal of cells.

– It prevents the body from storing unnecessary fat. It is a food that should be consumed by athletes as well as those who want to diet. However, it is recommended to be consumed after sports.

– It reduces the level of bad cholesterol and prevents the formation of cardiovascular diseases. There are also studies showing that it reduces the risk of high blood pressure.