The serious deterioration in the level of sugar in the blood negatively affects the entire metabolism. In addition to different health problems, it causes obesity, which has increased especially in recent years. 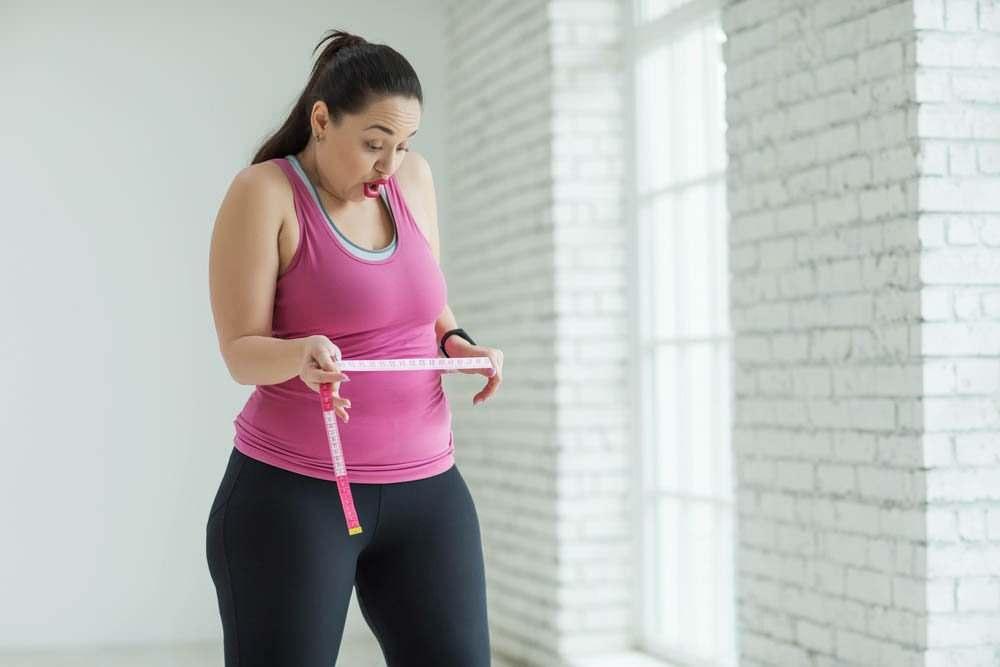 The development of metabolic and Type 2 diabetes syndrome leads to insulin resistance. The normal amount of insulin produced by the pancreas is caused by the inability to adequately respond in muscle, fat and liver cells. Insulin is needed for the body to use the sugar taken as energy. Insulin resistance occurs as a result of insensitivity to insulin hormone in tissues and organs such as pancreas, muscle, fat and liver. Avrasya Hospital internal medicine specialist Dr. Here is what Sedat Işık said about the emergence and symptoms of resistance:

HOW IS INSULIN RESISTANCE OCCURED?

Insulin produces too many hormones to spread the sugar in the blood throughout the body. However, the hormone produced in excess causes damage to the pancreatic gland. For this reason, risky situations such as low sugar, which is first seen as a feeling of extreme hunger, and then hidden sugar or even overt diabetes can be experienced.
Insulin resistance is more common in overweight people. For this reason, the possibility of developing diabetes increases with resistance due to weight gain. People with high insulin resistance can gain weight very quickly and lose weight difficult. Symptoms such as weakness, fatigue, sudden weight gain, difficult weight loss, frequent hunger, insatiability, sleepiness, hunger attacks during the day, a fondness for sweets, and especially fat around the abdomen can be seen in people with insulin resistance. 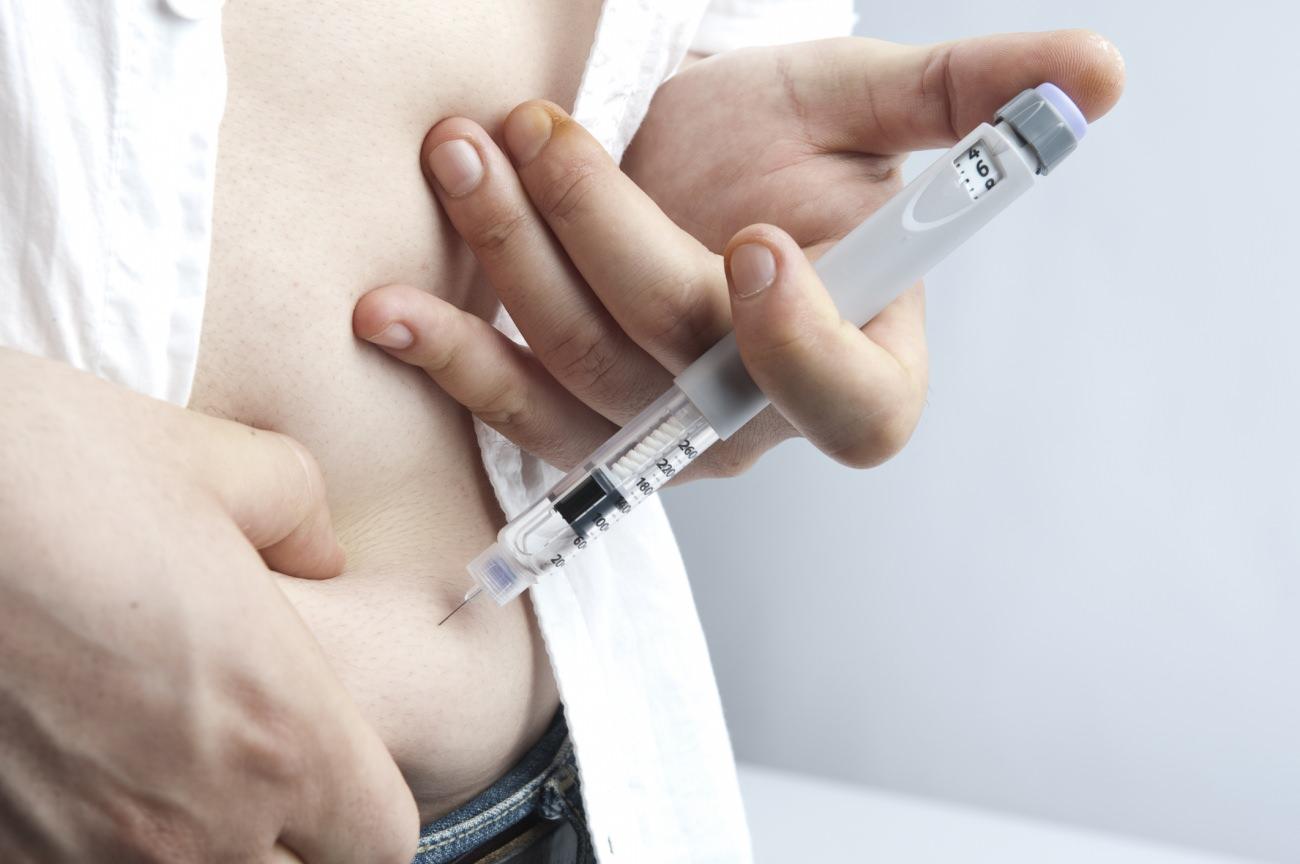 what is insulin resistance

WHAT ARE THE SYMPTOMS OF INSULIN RESISTANCE?

The most obvious signs of insulin resistance are the feeling of hunger and satiety. If you feel hungry again and want to eat sweets within a few hours immediately after meals, we can say that your insulin resistance is high. Other symptoms of insulin resistance are;
• Frequent desire to consume sweets,
• Frequent and quick hunger,
• Irregular and excessive weight gain,
• Difficulty in losing weight,
• Endless feeling of tiredness,
• Darkening of the skin in the armpits, groin, neck areas
• Irregularities in the menstrual cycle,
• Increase in fat because the liver loses its functionality

IS THERE A TREATMENT FOR INSULIN RESISTANCE?

Insulin resistance is a common disease in people who work in offices and do not have the opportunity to do sports. In addition, if your daily life is under extreme stress; Stress hormones may be disturbed and therefore weight gain may occur.
High insulin levels increase the tendency to feel hungry and eat sugary foods. Concentration decreases, waking up tired in the morning and feeling tired throughout the day increase.
If you have complaints such as fatigue, lack of energy, weakness, sleepiness during the day and sleep disorders, especially in the afternoon, there is a high probability of insulin resistance.
In order to diagnose this disease, it is necessary to apply to an endocrinology specialist and have hormone tests done. As a result of the tests, the certainty of the disease is determined and the treatment process begins by the specialist doctor.