University of Health Sciences Vice-Chancellor Prof. Dr. Mustafa Güçlü stated that symptoms such as diarrhea, abdominal pain, smell and taste disorders are less common in flu cases than Kovid-19. Stating that there are many common symptoms, need added that upper respiratory tract infections are more common due to the season.

University of Health Sciences Vice-Chancellor Prof. Dr. Mustafa Güçlü explained the difference between flu cases and coronavirus. He stated that in flu cases, symptoms such as diarrhea, abdominal pain, smell and taste disorders are less common than Kovid-19. Ear, Nose and Throat Diseases Specialist Prof. Dr. NecessaryIn his statement, he said that as of the season, a period in which viral upper respiratory tract infections will be more intense has been entered.

Pointing out that failure to comply with mask, social distance and hygiene rules adequately increases the spread of both Kovid-19 and flu, needing said:

“The common symptoms of Kovid-19 and flu infection are many. Especially in Kovid-19 caused by the delta variant, high fever, cough, extreme weakness, stomach and intestinal disorders, smell and taste disorders, and symptoms related to balance come to the fore. again, there are findings such as high fever and extreme weakness, but we do not face the intense lung involvement or life-threatening situation we see in Kovid-19.” 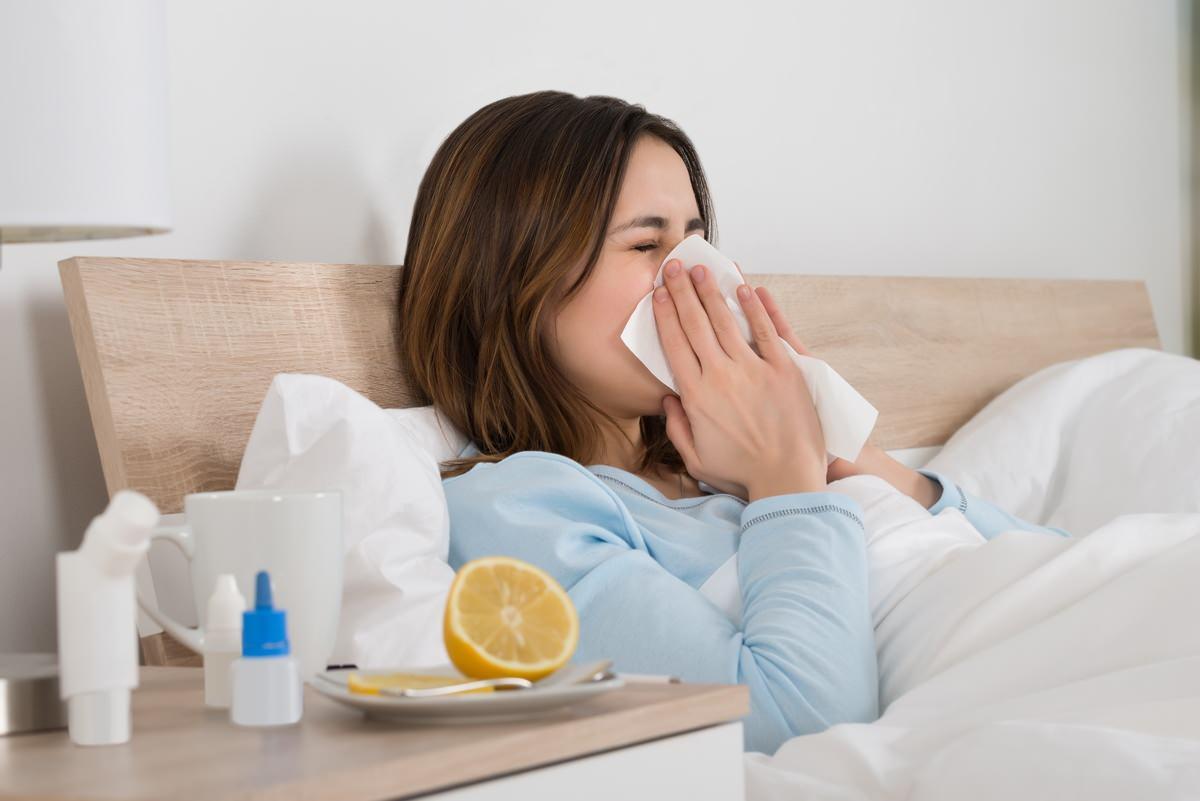 ODOR AND TASTE DISORDER IS NOT OBSERVED IN FLU

Elde gave the following information about the differences in Kovid-19 and flu symptoms:

“We see less stomach and intestinal symptoms such as diarrhea and abdominal pain in flu infections. We do not see the smell and taste disorders in Kovid-19 very often in flu infections. Lung involvement, a condition that makes breathing difficult, reduces the oxygen level in the blood and reveals the need for oxygen. “If there is a very special situation in influenza infection, if there are no additional diseases, we do not see it very often. This is how we can distinguish influenza infection from Kovid-19. Antibiotics have no place in viral infections.” 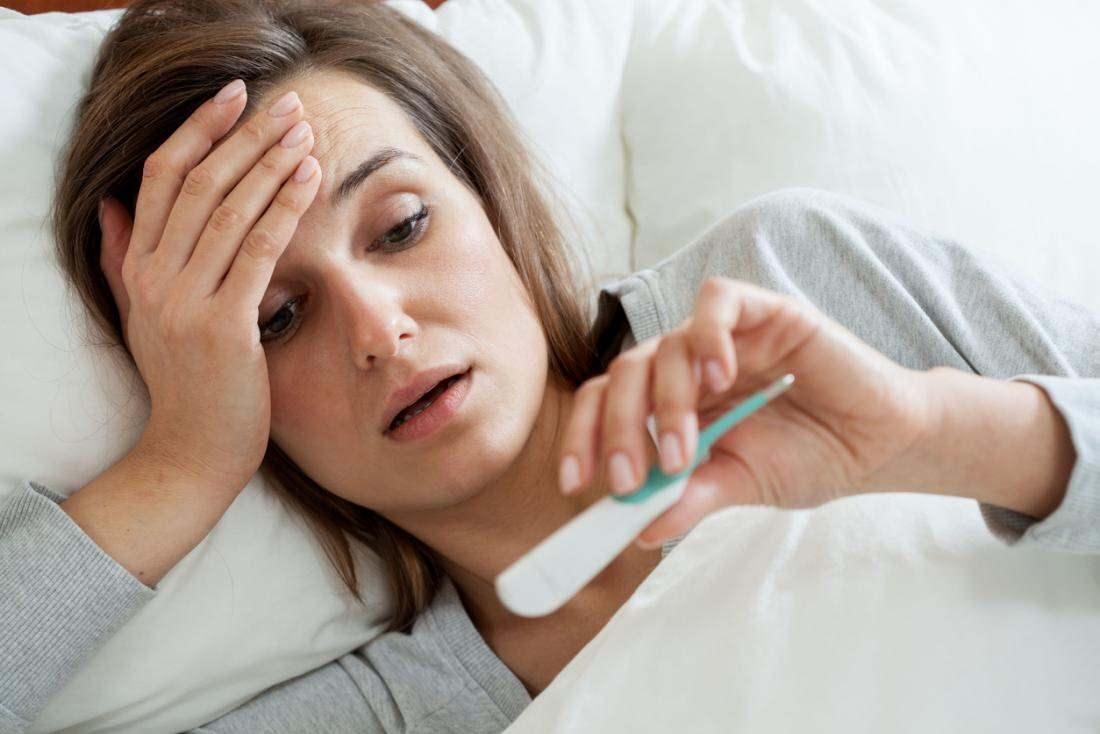 Needing to warn against using antibiotics without seeing a doctor, need continued as follows:

“Antibiotics have no place in viral infections. We see unnecessary antibiotic use widely in Turkey, this is an important problem. When viral infections occur, it is possible to use some drugs to relieve them, especially if there is muscle and joint pain or high fever. However, both Kovid-19 “Because both influenza and influenza infections show similar symptoms, our citizens should first make sure that they do not have Kovid-19 by having a PCR test.”

prof. Dr. Mustafa Güçlü underlined that in order to prevent the spread of Kovid-19 and flu infections, mask, distance and hygiene rules should be followed meticulously.