Home Health Critical warning from an expert! Summer months can be very difficult

Turkey entered the 17-day full shutdown process as of the evening of 29 April. In the 17-day full closure period, it is aimed to decrease the case increase rates and the number of daily cases. For this, citizens have to follow the rules. There is also an Indian variant among the cases. prof. Dr. Sinem Akçalı warns about this. Akçalı stated that the summer months can be critical.

Health Minister Fahrettin Koca, in his statement, stated that 5 people in Turkey have the Indian variant. In a special interview with Sabah, Head of Medical Microbiology Department Prof. Dr. Sinem Akçalı made statements about the Indian variant. Stating that good and bad mutations in viruses are effective in the rate of transmission, Akçalı said, ‘We see good and bad mutations in viruses. Good mutations are mutations that benefit humans and make the virus lose its effect. Bad mutations to the virus; They are mutations that provide features such as rapid transmission, resistance to vaccines and drugs used in treatment, and disease-making. Variants are generally a different form of the virus that occurs independently and contains a combination of different mutations.’used the expressions.

‘DOUBLE MUTANT DEFINITION IS NOT CORRECT FOR THE INDIAN VARIANT’ 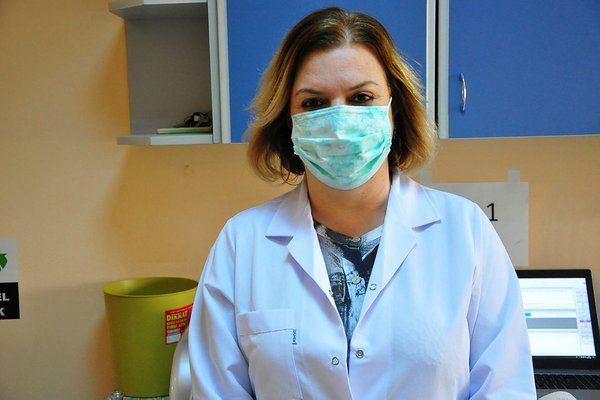 In India, this mutant was detected in October 2020. From the beginning of October to the end of February, there were no heavy case reports of this variant in India. After February, it showed a rapid distribution. It was stated that 60% of the positive cases detected in the state of Maharashtra in India were Indian variants.’made a statement. 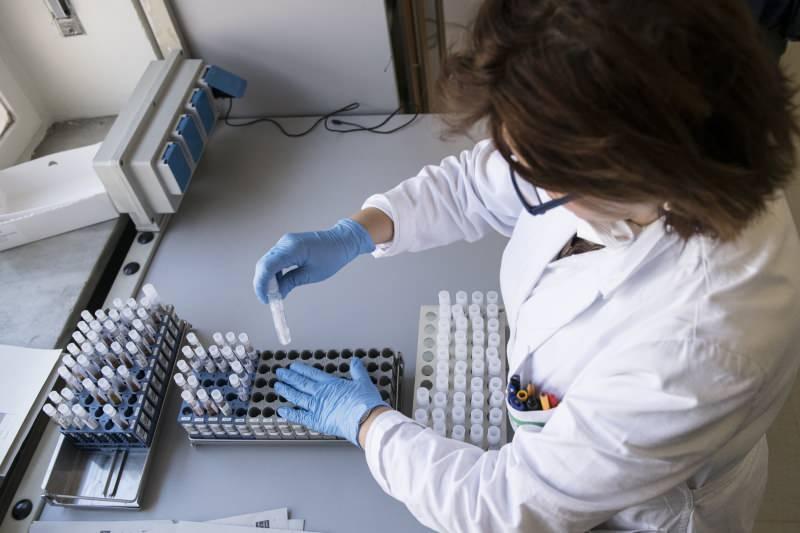 Akçalı stated that while the World Health Organization determined the South African, British and Brazilian variants as ‘variants of concern’, it considered the Indian variant as ‘mutation to be followed’. “When we look at India in general, it is known that 20% of the cases are this variant. The World Health Organization has classified the South African, Brazilian Variant, and the UK Variant as ‘Variants of Concern’, and identified the Indian variant as ‘Mutation to watch out for’. Variants of concern are known to be more contagious, more deadly and resistant to vaccines. The reason why the Indian variant was not included in the worrying variants is the limited data from India. Statistical data on public health studies, patient monitoring and analysis in India are very limited. While more than 384,000 studies were conducted in the UK variant, the number of studies in India was around 1200. Therefore, it is not possible to say that it is a very worrying situation at the moment.

scientists in India; He stated that two different vaccines, Covaxin and Covishield, are applied in India. Covaxin is an inactivated vaccine, and Covishield is a viral vector vaccine. In studies, serum from people vaccinated with both vaccines was examined. In the serums obtained, it was checked whether the new variant neutralized the virus. (Neutralization: The virus enters the cell and prevents the disease from forming) As a result, it was stated that the vaccines in India can be effective against this variant and those who are vaccinated and get the disease will have a mild illness.’made a statement. 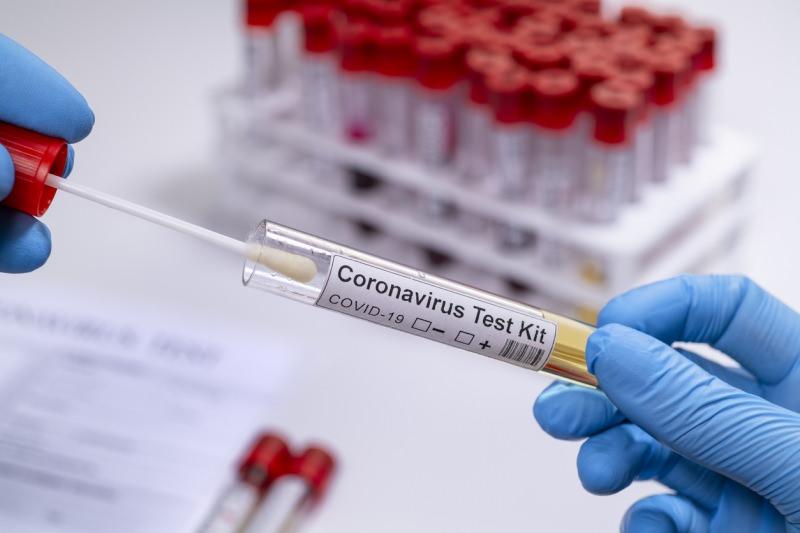 There is a high increase in the number of cases in India. Akçalı pointed out that this situation is not dependent on the variant. ‘The case increase and disease progression in India are not entirely dependent on this variant. When we look at the 11 states where the disease has increased, we see that mass events are held and distance rules are not applied. If we consider that the incidence of the Indian variant is 20% across India, we can see whether this is due to the effect of the mutant or the effect of the crowd. There are many reasons for the heavy picture in India. There are many factors such as not following social distance and hygiene rules, mass events, population crowd. Research on this subject is currently ongoing.

There has been an increase in the number of cases in our country since March. The Indian variant seen in 5 people, announced by Health Minister Fahrettin Koca, caused concern, but these cases are very new at the moment. The UK variant, which is currently common in Turkey, is among the ‘Worrying variants’. The UK variant has spread. The spread of variants is very worrying because viruses undergo different mutations as they spread. That’s why we hear about a new mutation every day. The most important reason for the 17-day shutdown is to prevent new variants. Those who are sick, those who have the virus and those who are healthy. Everyone will be prevented from spreading the virus by sitting at home. This is how we can destroy the virus.’said.

‘VACCINATION PEOPLE HAVE A COLD EVEN EVEN IF Caught’ 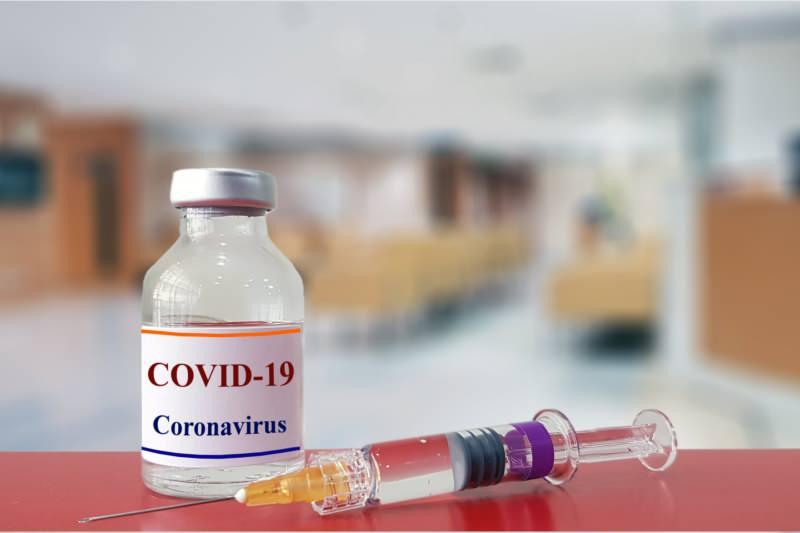 There is a partial opposition to vaccines, which also exists in Turkey. This is due to speculation. Stating that those who were vaccinated, even if they caught the virus, they had a cold in the form of Prof. Dr. Sinem Akcali, ‘The variant that has been definitively shown to evade the vaccine for now; South African Variant. Work on other variants continues. The results of the vaccine studies are just emerging. Preliminary data suggest that the effect of variants outside of South Africa is attenuated by the vaccines available. People who have been vaccinated are currently suffering from the common cold, even if they get the disease. If we do not pay attention to the rules in the 17-day period and the spread of the virus continues, it may affect the normalization plans in the summer months.’he said.