Although it is not used very often, pine cone syrup, which has been used in alternative medicine for centuries, stops the constant cough. We have searched for you who are curious about this natural wonder that cleans the lungs. Cone syrup, which you can easily obtain at home, is recommended to be consumed by experts, especially during seasonal transitions. What are the benefits of pine cone syrup? How to consume pine cone syrup?

The results obtained with a new research recently revealed that pine cone syrup strengthens the immune system. In fact, pine cone syrup, which has been consumed for centuries, was about to be forgotten due to the increasing number of ready-to-eat and ready-to-eat foods. However, after the increasing virus and infectious diseases, the importance of natural nutrition was also reminded. One of them was pine cone syrup. Cone syrup, which increases the immunity against diseases by renewing the structure of the cells in the body, is also called cone jam. This is somewhat related to its consistency. While some of them boil it too much, thicken its consistency and eat it spoon by spoon, while others consume it in a more liquid form. It is frequently consumed by local people in Anatolia, especially in villages where pine trees are common. 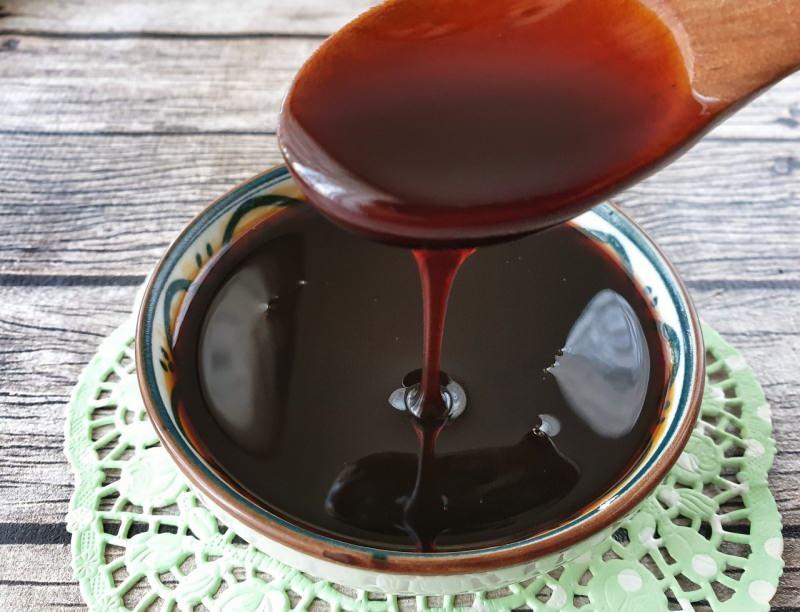 HOW IS CONE SYRUP MADE?

To be more beneficial, experts recommend choosing green cones. About 15 green cones should be thoroughly washed. Then it should be poured onto 1 liter of water and taken to the stove. While it is boiling, 2.5 cups of granulated sugar should be added to it. Finally, one and a half glasses of water should be added while the boiling continues. It should be boiled for an average of 3 or 3.5 hours. It should be mixed in between. When it reaches the desired consistency, turn off the heat and wait for it to cool. Fill in jars that have been thoroughly washed, and keep them in a cool place for a few days and then consume. Experts recommend consuming one or two spoons in the morning on an empty stomach or before a snack. 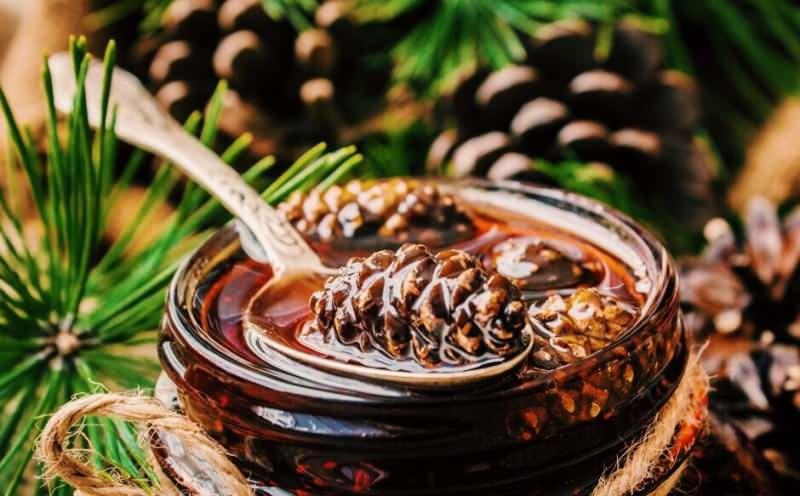 WHAT ARE THE BENEFITS OF PINE SYRUP?

– Cone syrup is recommended for cough lung disorders that occur during respiratory tract infections. Cone syrup, which destroys the effect of viruses in a short time, also benefits shortness of breath.

– Cone syrup, which renews the cells in the immune system, increases the resistance against diseases that may be experienced during seasonal transitions. It is recommended to be consumed regularly.

– Cone syrup, which has a strong calming feature, renews the deformation in the nervous system. In this way, it reduces the risk of increased stress and depression during the day. In addition, it solves the sleep problem and allows you to have a more comfortable sleep in the evening.

– It supports the liver by cleaning all the microbes in the body. By increasing the functionality of the liver, it removes all toxins through urine. This is also beneficial for skin regeneration.

– Regulates blood flow by strengthening the body’s energy stores. It supports being more vigorous and energetic throughout the day.