Sakarya University Faculty of Engineering Faculty Member Assoc. Meral Yurtsever did research on tea bags. As a result, 13 thousand microplastic pieces were found in 4 of 11 glass bags and in all 11 teapot bags of different brands.

Plastics, which can take centuries to dissolve in nature, can turn into a piece of microplastic in this process, with sizes between 1 micrometer and 5 millimeters. In the Dutch study, the results of which were announced in March this year, microplastics were found in human blood for the first time. In the study; PET plastic widely used in beverage bottles, food packaging and clothing production, polystyrene used in packaging food and household products, and polyethylene used in plastic bag making were detected in blood samples.

Sakarya University Faculty of Engineering Department of Environmental Engineering Lecturer Assoc. Dr. Meral Yurtsever investigated whether microplastics are transferred to the tea when brewing with tea bags as part of the TÜBİTAK project. Yurtsever, who encountered microplastics in some tea bags in his study, “On average, I saw 13 thousand microplastic particles pass into our beverage, namely tea, from an infuser bag. With the technique I used here, we can detect microplastic particles up to 3 micrometers in size. In other words, we can say that up to 13 thousand microplastics between 3 micrometers and 5 millimeters pass into the tea.”used the expressions. 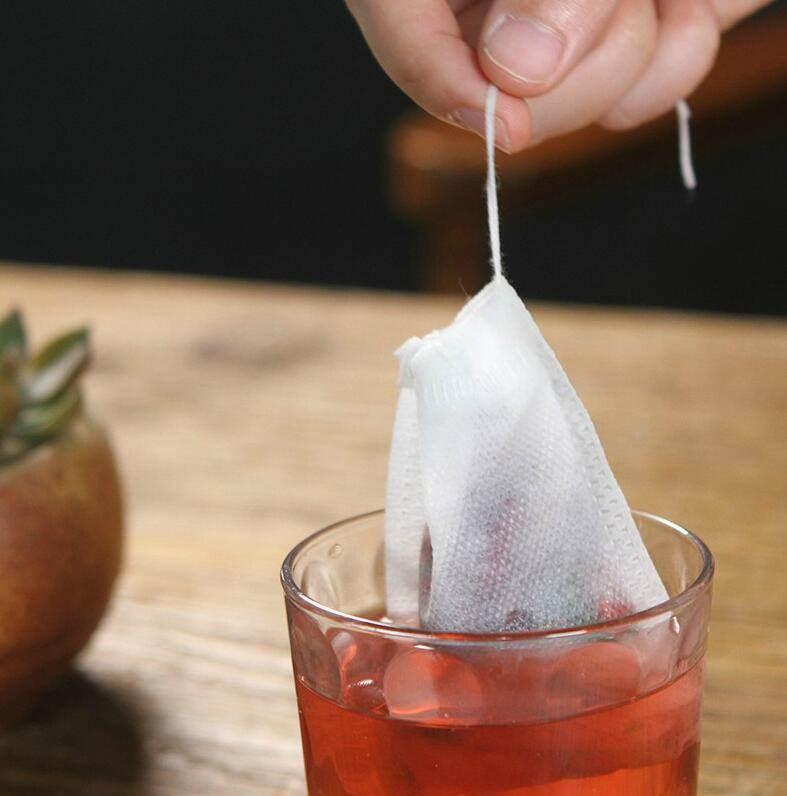 ALL OF THE 11 INSPECTED PISTA BAGS ARE PLASTIC ADDITIVE 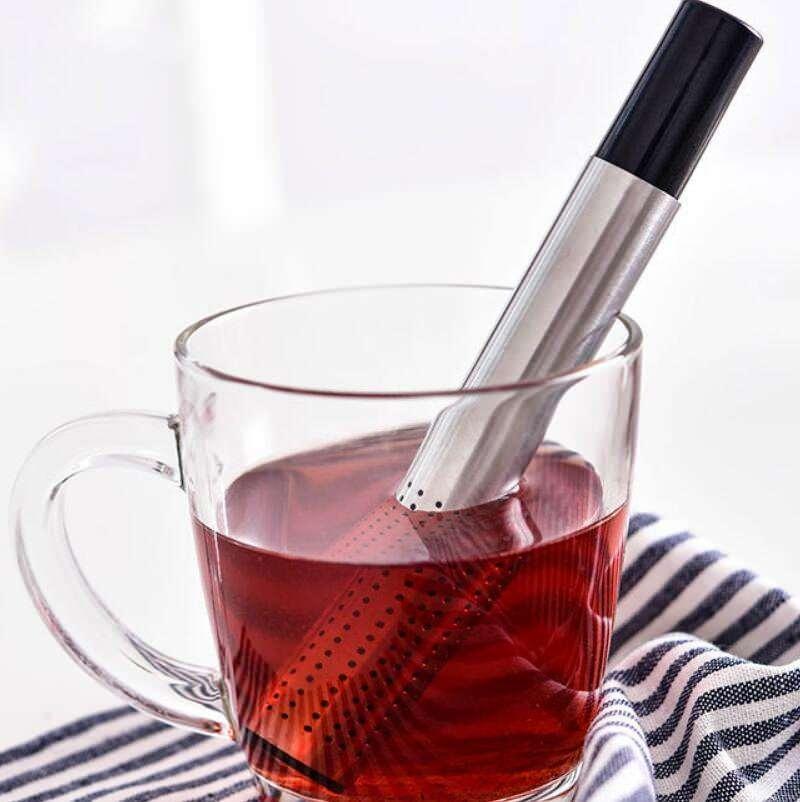 Yurtsever, who also warned about the bar teas that have been on the market recently, added the following to his statements:

“There are also new generation and trendy tea bags, but stick teas, which I call tea bags, are also referred to as pencil teas. When we look at them, they look like a stick and have holes in them, and there is tea inside. plastic is released into the tea we drink.”

On the other hand, emphasizing that no properties of plastics change even if they are divided into small pieces, Yurtsever underlined that swallowed or contacted microplastics cause toxic effects. 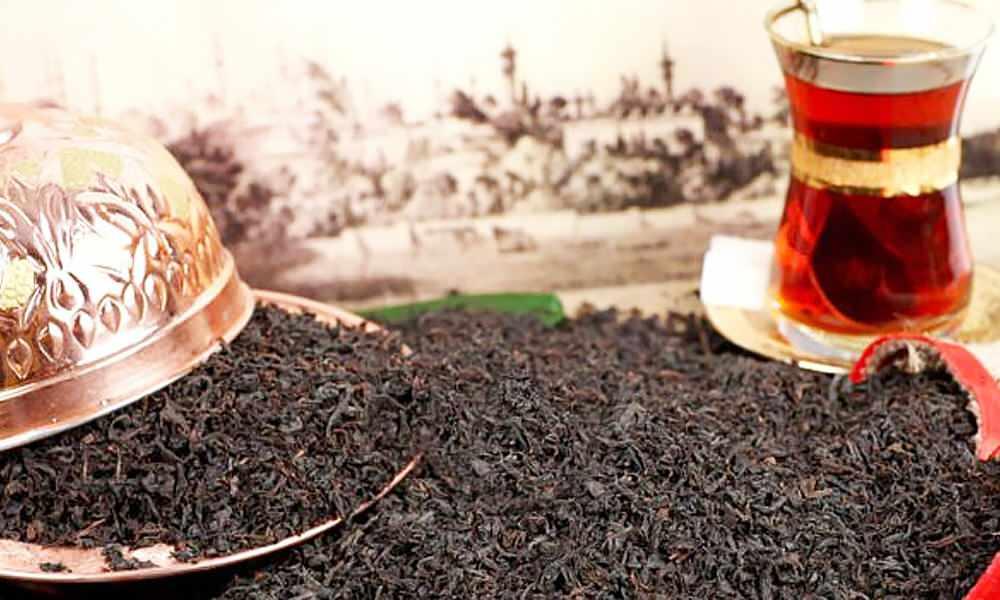 Bulk teas can be preferred

BULK TEA CAN BE PREFERRED

Yurtsever recommends using bulk tea instead of tea bags. “It would be more correct for the consumer to turn to products that do not contain much packaging. We can prefer bulk teas. Tea bags, their practicality cannot be denied, but they can really have effects and burdens on the environment and people. Not only in terms of microplastic pollution. When we think of tea bags, those additional bags, labels, staples. or when we think of glue, cotton thread, etc., we produce extra garbage, but when we use bulk tea, we take it directly and brew it in a teapot.he said.

“PLASTIC ENTERED OUR LIVES LIKE BEAUTIFUL BUT RIGHT NOW”

Saying that plastic has been considered miraculous since the day it was first produced, due to its various properties such as lightness, flexibility, durability, easy workability, good electrical and heat insulation, and cheapness, Yurtsever said, “Especially, the production of plastics, which entered our lives with such rapid growth 70 years ago, continued with an increase of 200 times from the 1950s to the 2020s. When we think about the production of plastics at the moment, a production of 400 million tons is mentioned. We also know that this has increased exponentially with the pandemic. In addition, we also know that by 2050, this will double. He came into our lives like a blessing, but he is definitely in trouble right now.”used the expressions.

“SINGLE USE PRODUCTS MUST BE LEFT”

Yurtsever drew attention to the need to abandon the use of single-use plastics and concluded his speech as follows:

“I think that disposable products should be completely abandoned. In fact, we need to leave it from now on, because even in its current form, we spread, scatter, and distribute enough plastic around our environment. Even in this state, it is impossible for nature to clean itself. When we think in the long term, the current pollution bill is actually billed to future generations. “That’s why we need to quit. Plastics are not something that disappears, dissolves, dissolves in the environment, but is a permanent thing. Therefore, there is a possibility that many of them can remain in nature for centuries without any deterioration. We should leave as much as we can. We should especially start with disposable products.”