West Nile virus is one of the most common infectious diseases that start in the summer and are common until the beginning of autumn. West Nile virus was common in Africa and the Aya continents. Along with travel, it has become widespread in Europe and America in recent years. In our country, when it started to be seen in birds, it was wondered what caused the virus. What is West Nile virus? What are the symptoms of West Nile virus?

West Nile virus is one of the infectious diseases that was first recognized as a disease in Uganda in 1937. This virus, which is found in Culex mosquitoes, mixes with human blood as a result of the mosquito’s bite. In a study conducted by Istanbul University Cerrahpaşa Veterinary Faculty in the past days, West Nile virus, which is frequently encountered in Asia and Africa, was detected. The result of the research made with the increase of bird and crow deaths alarmed. The virus, which is noticed to spread faster with birds, is among the travel diseases. It is seen in the migration seasons of birds in our country. It usually starts in June and continues until September. Growing in polluted waters, these mosquitoes infect birds more than humans, causing their deaths. That’s why experts warn about cleaning swamps and spraying very green areas when the weather gets hot. Symptoms appear about 3 days after a person is infected. 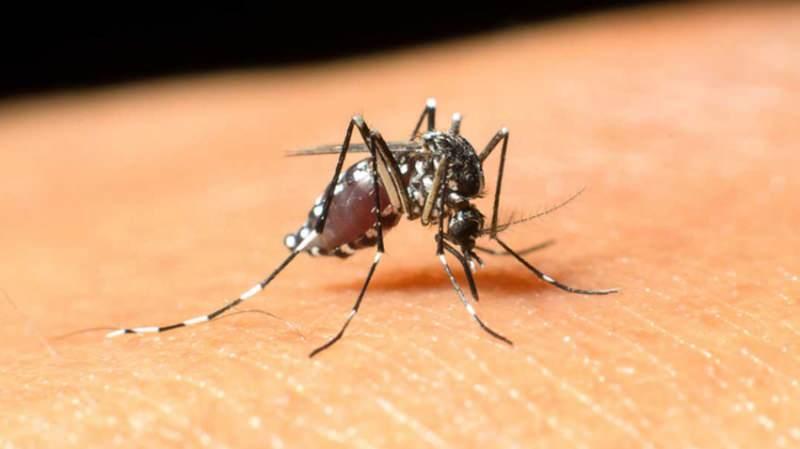 WHAT ARE THE SYMPTOMS OF WEST NILE VIRUS?

According to studies, not every patient who has been infected with West Nile virus first shows symptoms. However, there are certain symptoms.

West nile virus, which weakens immunity, first causes severe headache. The virus mixed with the blood weakens the nerve cells through the blood.

As the West Nile virus weakens the nerve, there is sleepiness, fatigue, and difficulty controlling physical movements in the body.

Nausea and vomiting occur because of muscle relaxation, pain and microbial infection.

Swelling and rashes occur on the skin surface. 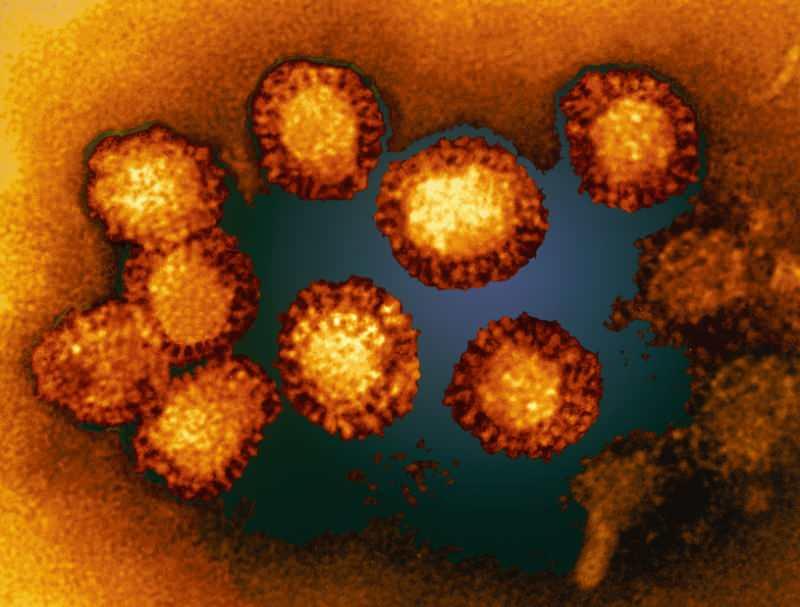 HOW IS WEST NILE VIRUS TREATED?

People aged 50 and over are unprotected against the virus. Therefore, the risk of death is high. Since it is a virus that has been seen since ancient times, it has a cure. The easiest way to prevent West Nile virus infection, which has a vaccine, is to immediately spray the places where mosquitoes will increase. In addition, it is necessary not to dress too openly in summer and to add protection to the windows.