Home Health A panacea: What are the benefits of Arbutus (Mountain Strawberry)? How to eat nutmeg?

The Big Nut fruit, which is started to be collected in the forests of Bursa, is especially beneficial for mouth and skin wounds. The arbutus, also known as the mountain strawberry, is found in pine forests. Mountain strawberry, which is rich in vitamin C, provides rapid regeneration of cells. With a strong diuretic feature, Big Nuts is also one of the natural foods for shedding worms. So, what are the benefits of nutmeg?

The arbutus that grows on the tree, which belongs to the heather family, is also called bildin. The arbutus, which grows easily especially in the Mediterranean, is a fruit that completes its development slowly. If the arbutus, which is seen on the trees as yellow, turns red, it is a harbinger of both winter and edibility. Arbutus, also known as strawberry tree, is not recommended to be consumed in excess. Due to its ingredients, it relaxes the nervous system thoroughly. However, for centuries, it has been consumed both as a fruit and dried leaves to make tea and used as a medicine in alternative medicine. Arbutus, which has a strong relaxing effect, was given to the patient before surgical operations to be performed in ancient times. The arbutus, which grows spontaneously in forest areas in the Mediterranean and Black Sea regions in our country, heralds spring when it blooms, and autumn with yellow fruit. It has thorny protrusions on it. It is similar to strawberry, but the taste is completely different. It has a tree structure in the form of a bush. The fruit is quite fleshy. 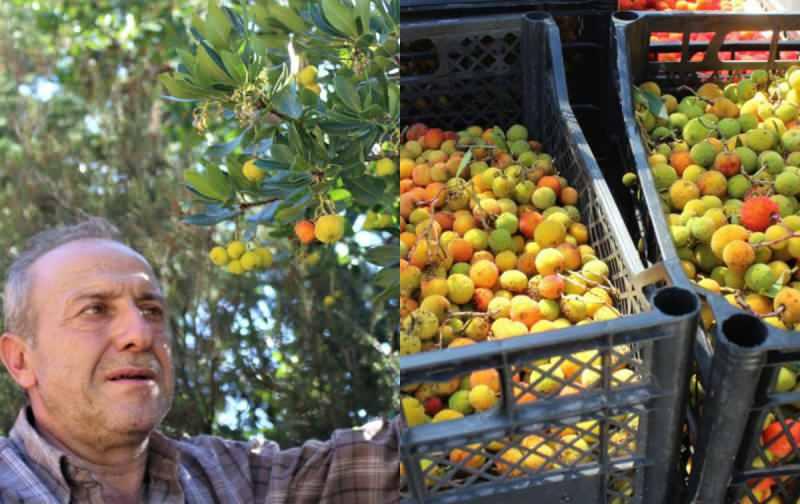 COLLECTING ITS WEIGHT IN BURSA FORESTS…

The wild strawberry or arbutus, known as drumga in the Bursa region, is harvested in October. This fruit, which grows by itself in the pine forests, is sold in the market for 18 liras per kilo. Mehmet Yılmaz, who collects nutmeg, said, “This fruit grows in forests that see the sea. It grows by itself. It is completely organic. It starts to be collected in October. It can be collected until January. It is a very useful fruit. If a person goes to a region where there is a lot of it, he can collect 100 kilograms a day. He can buy a kilo of this fruit in the market. We sell it for 18 liras,” he said. 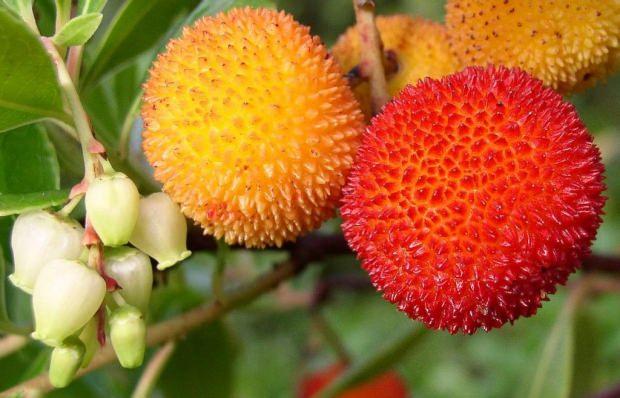 WHAT ARE THE BENEFITS OF KOCAYEMİS? WHICH DISEASES IS IT GOOD FOR?

– The arbutus, which can be eaten with its seeds, is effective in preventing tooth and gum diseases. It does a more detailed cleaning than a toothbrush on the fruit tooth layer containing solvents.

– As with all fruits with a red color, arbutus, which has antioxidant and anti-inflammatory properties, both protects and strengthens the structure of cells. Thanks to this feature, it prevents the formation of rheumatism, infection, bone diseases as well as cancer. 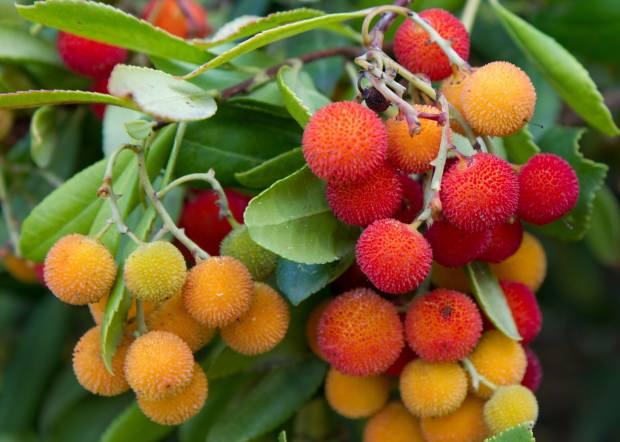 – Intestinal worms, which are more common in children, are a serious digestive problem. Among the natural remedies, there is arbutus. Arbutus allows both worms to be excreted with defecation. It also protects the intestinal flora.

– Since it is a powerful antioxidant, it removes the infected cells in the urine. It prevents the accumulation of urine in the bladder. It prevents serious diseases such as fungal formation in the urinary tract, which is more common in women. 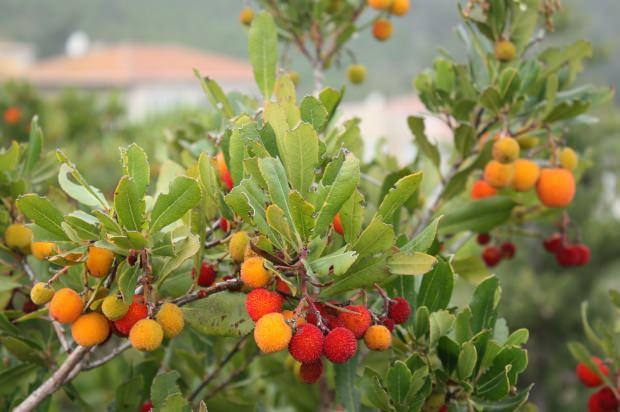 –Arbutus, which is beneficial for preventing acne and pimple formation, which increases during adolescence and has a high incidence in some of them after that period, also prevents the formation of blackheads and pores on the skin surface.

– It is powerful in cleansing the liver and lungs. It removes the deformity caused by smoking, especially in the lungs, and restores it to its former health. 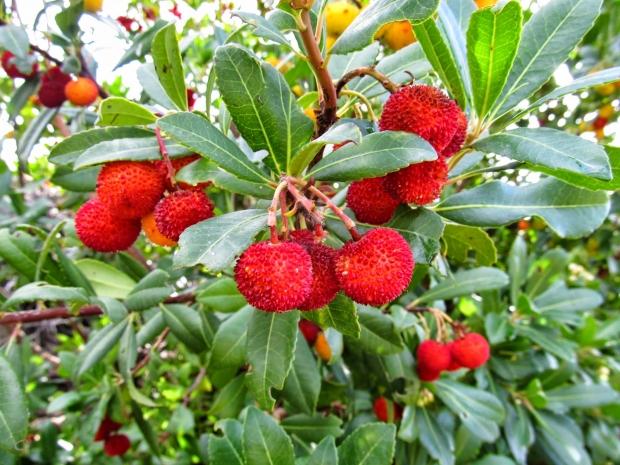 – It facilitates the shedding of stones or sand in the kidneys as a result of unhealthy nutrition and insufficient water consumption. Thanks to the liquid it contains, it increases the working functions of the kidney glands.

Consumed fresh, arbutus can be dried, ground, mixed with honey and used. When mixed with honey, it is especially good for throat infections and digestive problems. The leaves are dried and tea is made. In addition, this boiled water can be used as a skin tonic. Jam can be made. It can be added to sweet cake making.