Acıbadem Dr. Şinasi Can (Kadıköy) Hospital Gastroenterology Specialist Assoc. Dr. Since Suna Yapal He stated that in addition to the benefits of fasting, digestive system complaints such as bloating, indigestion and reflux may increase if some rules are not observed. done, “With the change in dietary habits, reflux complaints can be triggered in individuals without reflux, and the complaints of patients who have previously been diagnosed with reflux may increase. Reflux disease is defined as the escape of stomach contents or acid from the stomach to the esophagus and is seen in one of every 4-5 people in our country. Burning behind the breastbone. It is necessary to pay attention to some rules in Ramadan against reflux, which can manifest itself with symptoms such as mouth, bitter water in the mouth, burning in the throat, dry cough, hoarseness and chest pain. said. Gastroenterology Specialist Assoc. Dr. Suna Yapali, He mentioned 8 mistakes that should be avoided in order to spend the month of Ramadan.Yapali gave important warnings and suggestions to avoid digestive system problems, especially reflux. 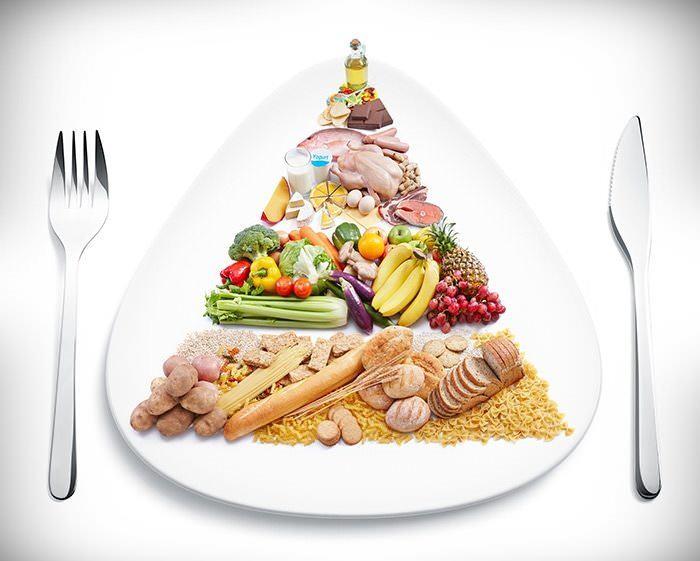 8 MISTAKES MADE IN RAMADAN!,

Large portions in iftar and sahur;

Yapali said that after being hungry and thirsty for long hours, filling the stomach with large portions at iftar will cause different digestive system problems, especially reflux. Yapali Expert Do, who says that it is enough to consume soup, main course and salad in iftar. Dr. He emphasized that the portions should not be large.

After breaking the fast with 1 glass of water, olives or dates or soup, the meal should be interrupted before moving on to the main meal. Fruit or dessert should not be consumed immediately after the main meal. In sahur, overeating should be avoided because of the fear of being hungry for a long time. 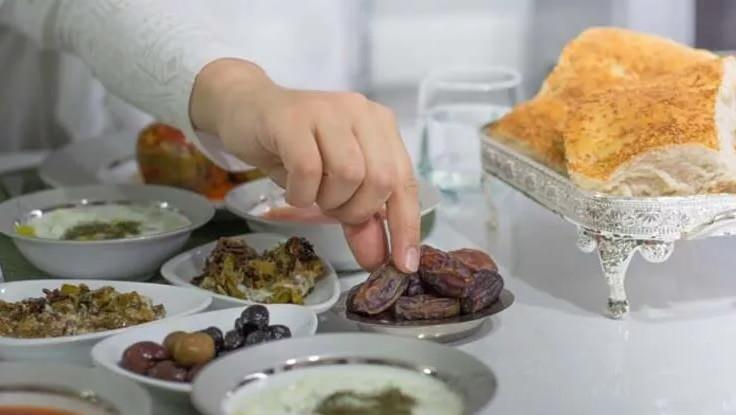 Olives or dates with 1 glass of water

Lying down after meals;

One of the most important misbehaviors that trigger reflux in Ramadan is to lie down right after iftar or to go to bed right after suhoor. While this misbehavior causes reflux problems to begin in patients who did not have reflux before, it is also one of the main reasons for applying to a doctor with reflux complaints in Ramadan. You should not lie down immediately after iftar and snacks should not be consumed in the last 3 hours before going to sleep. In the sahur, walking around the house for a while by consuming light foods, sleeping with the head of the bed raised, prevents the stomach contents from escaping back into the esophagus and helps to prevent reflux.

Consuming foods that trigger reflux in iftar and sahur;

The content of foods consumed in iftar and sahur is also very important. Fried foods, fatty and spicy foods, chocolate, raw onions and garlic, syrupy desserts with excessive carbohydrate content should be avoided as they will trigger reflux. Fatty foods slow down gastric emptying and facilitate reflux. Vegetables, legumes, boiled or grilled meat can be consumed in iftar. Milky and light desserts can be consumed after iftar for dessert. In sahur, a light breakfast can be made by adding foods such as eggs and cheese with high protein content, as well as whole grain bread and tomatoes, cucumbers and olives. Foods with high carbohydrate content such as bagels, rolls, pastries, and pastries should be avoided. 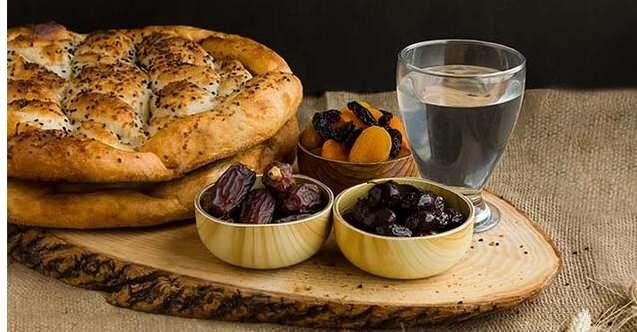 Especially after iftar, many people consume excessive tea and coffee. Consuming these drinks containing caffeine will increase the loss of water from the body and cause the body to be more dehydrated during the day. For this reason, the consumption of tea, coffee and caffeine-containing liquids should not be overdone.

In order to meet the body’s water needs, care should be taken to consume a total of 1.5-2 liters of water daily. In addition, while eating at iftar and sahur, the stomach should not be filled with water, water consumption should be provided in the period between iftar and sahur. Drinking enough water will prevent the development of reflux, as it helps to clean the acid escaping from the stomach to the esophagus. 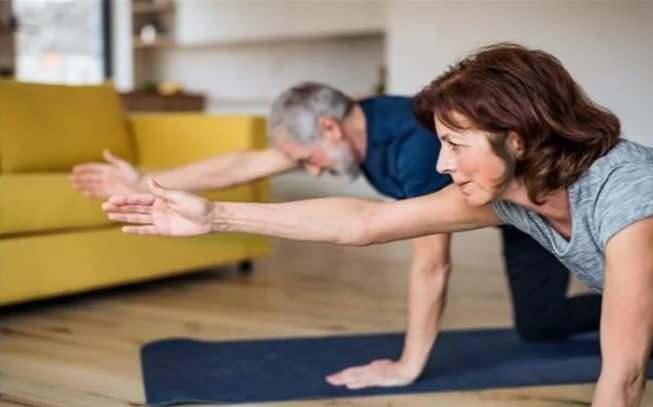 While many people lose weight with long-term hunger and calorie deficit during Ramadan, wrong eating habits and dietary preferences can also lead to weight gain. Overeating after a long-term hunger, consuming foods high in fat and carbohydrates, and continuing to snack after iftar disrupts the metabolic balance, leading to weight gain and fat around the waist. Weight gain will trigger reflux complaints. Providing weight control with a healthy diet and regular exercise during Ramadan also prevents the triggering of all digestive system problems, including reflux.

Gastroenterology Specialist Assoc. Dr. Suna Yapali explains whether reflux patients can fast during Ramadan or not:

“The severity and clinical picture of the disease differs for each patient. Therefore, patients with diagnosed reflux should consult their physicians before fasting. Mild reflux patients can fast and may need to take medication during Ramadan. Despite taking medication, lifestyle and dietary changes, patients with reflux Those with severe reflux are not recommended to fast.”