While the amount of daily salt consumption per capita in Turkey is 3 times the amount predicted by WHO, experts warned during the World Salt Awareness Week on March 14-20: Less decisions, most losses.

While nearly 6 million lives were lost in the COVID-19 epidemic, which has ravaged the world since 2020, experts warned citizens about excessive salt consumption, which is one of the main causes of hypertension, which is among the risky disease groups. It is known that the hypertension disease it causes causes 7.1 million deaths per year.

In the study carried out by Abdi İbrahim medical directorate within the scope of 14-20 March World Salt Awareness Week, it was reminded that excessive salt consumption causes important health problems such as high blood pressure, heart and kidney diseases, obesity, diabetes and some types of cancer. 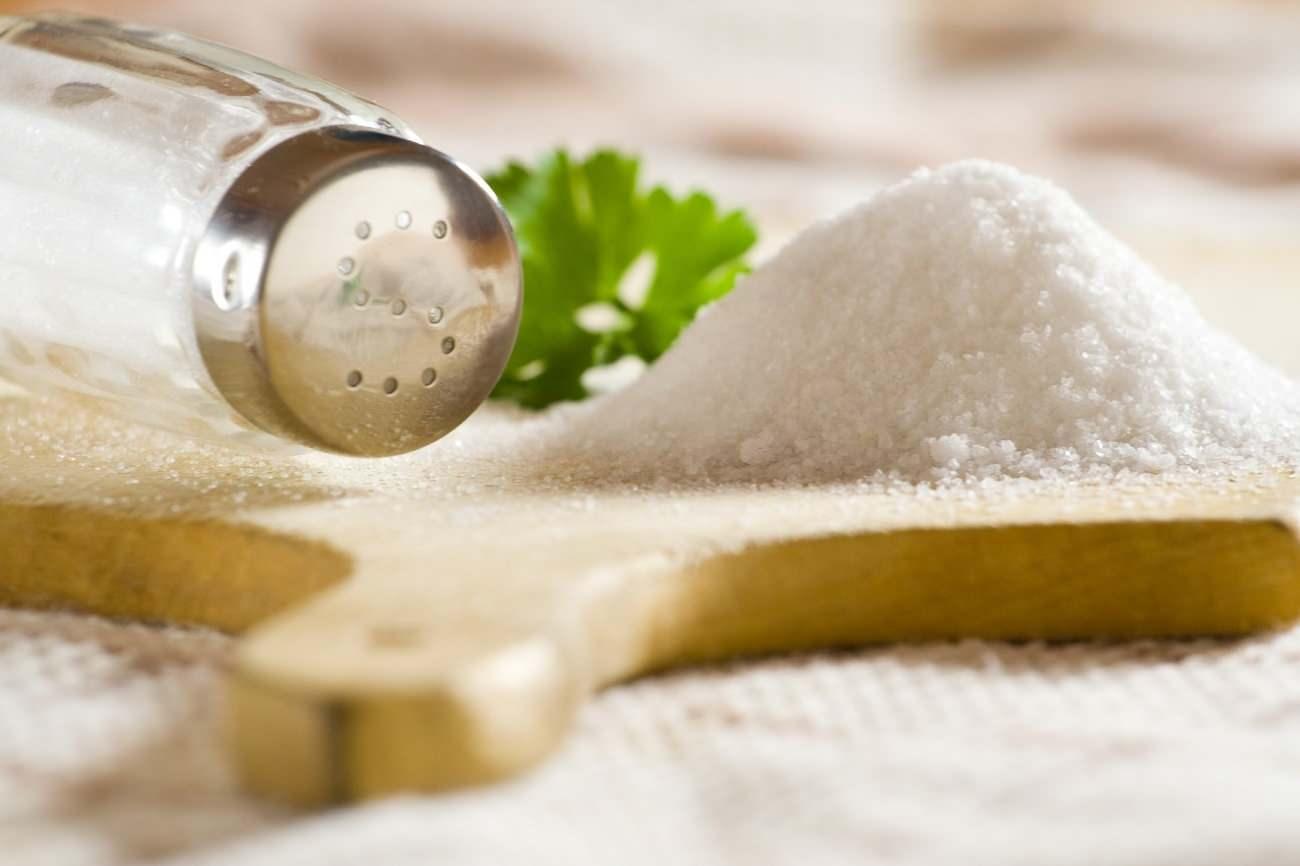 excessive consumption of salt is harmful to health

SALT CONSUMPTION IN TURKEY IS 3 TIMES THE RECOMMENDED AMOUNT!

World Health Organization (WHO)recommends the required amount of salt as 5 grams per day (a heaping teaspoon or a clean teaspoon) in order to protect against diseases caused by excessive consumption. 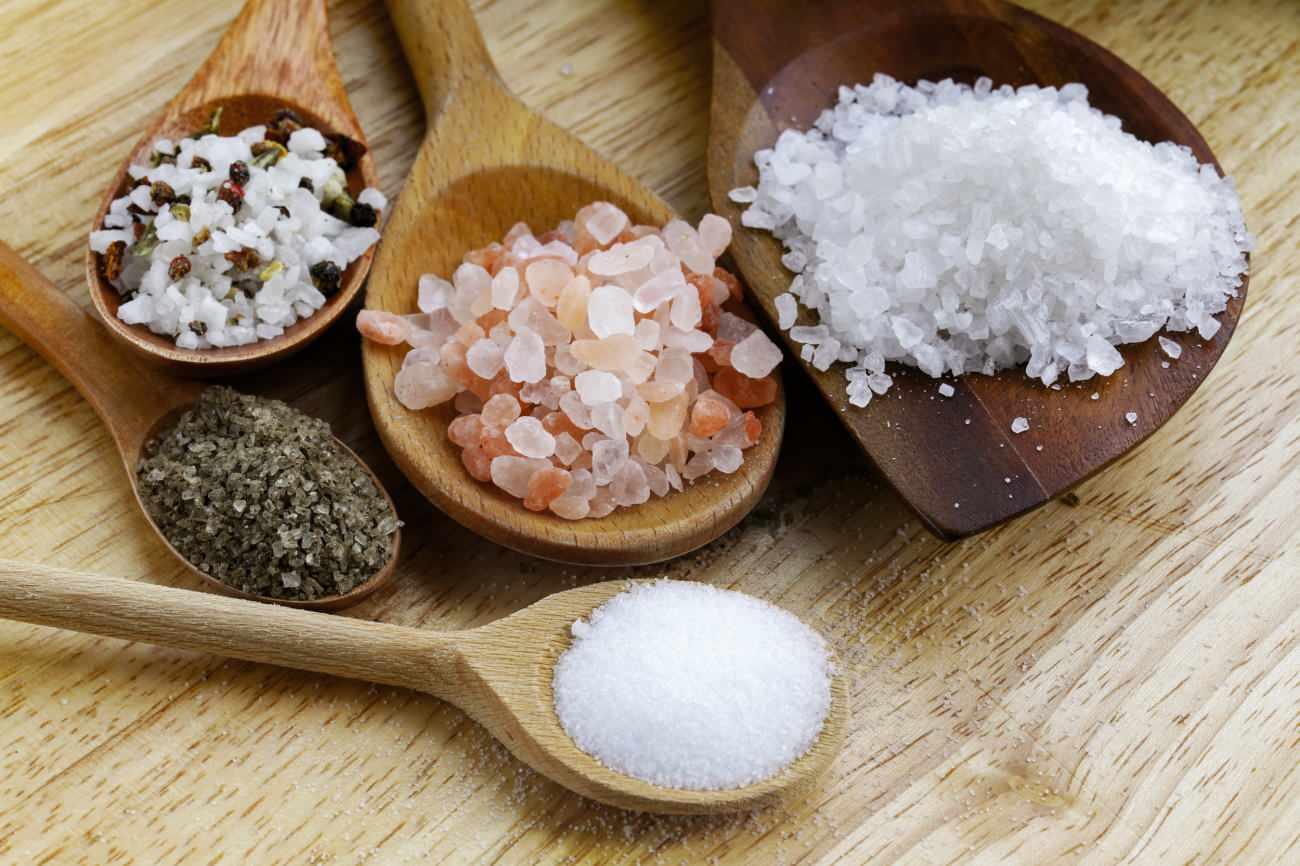 Does not exceed the recommended salt consumption causes fatal diseases

SALTURK-2According to data, in studies conducted with 657 volunteers in Istanbul, Ankara, Izmir and Konya, salt consumption was found to be 14 grams for women and 15.1 grams for men, while people living in villages averaged 16 grams per day and those living in cities were 14.5 grams. 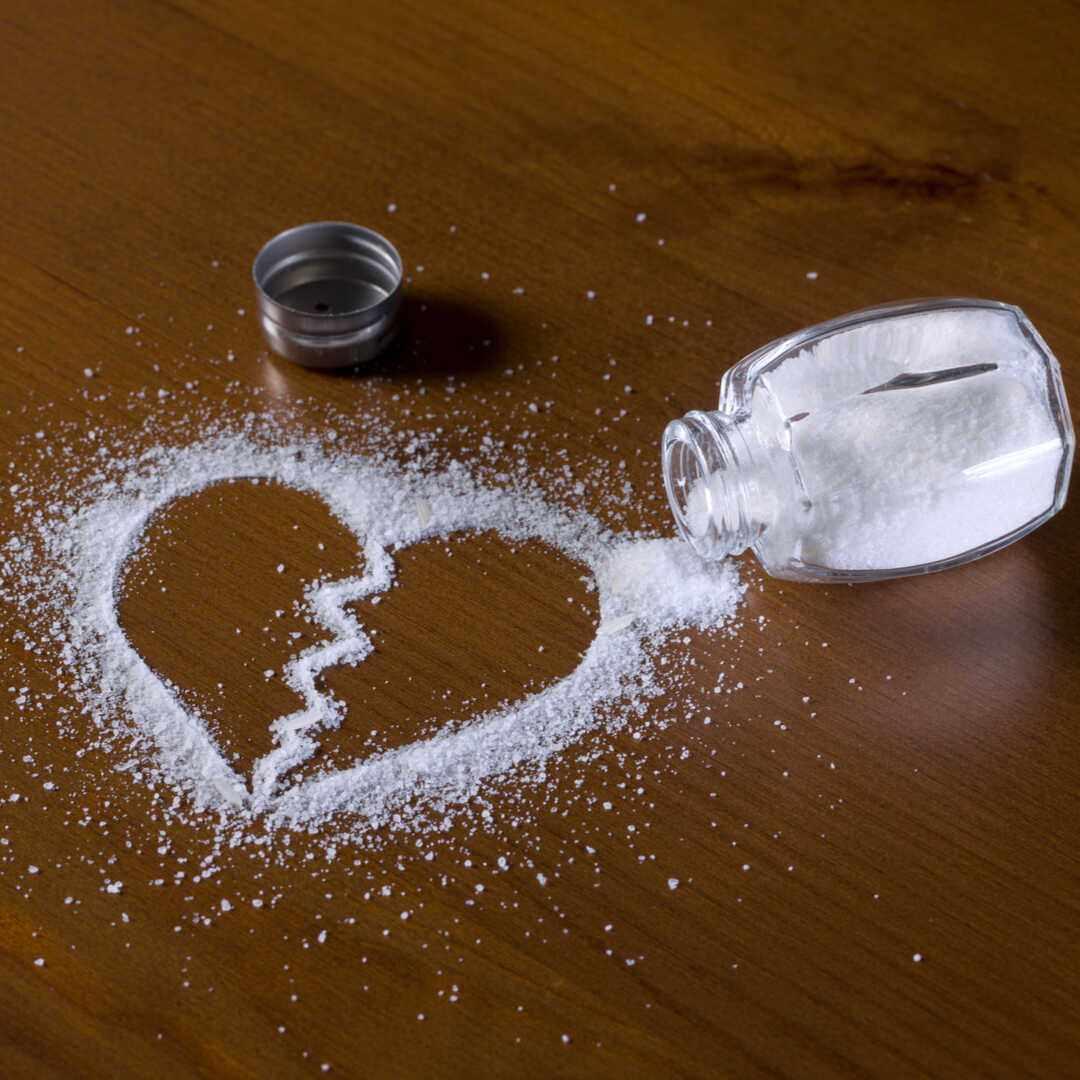 one.Salt consumption should not exceed 5 grams (1 heaped teaspoon or 1 flat teaspoon) per day and iodized salt should be used.

2. Mono sodium glutamate, sodium bicarbonate, sodium citrate, etc., which are used in the food industry and are generally included in the nutritional label of packaged foods. Attention should be paid to the consumption of all sodium compounds. Because they increase the salt/sodium content of the food.

3. The amount of salt added during meal preparation, cooking and consumption should be reduced. Salt should not be added during preparation and cooking, if possible, due to the presence of sodium in the composition of foods.

4.Salt should not be added to the food at the table and the salt shaker should be removed from the table.

7.Label information of purchased processed products must be read, and salt-free or salt-reduced products should be preferred.

8.The contents of packaged foods should be read from the label information and those with lower amounts of salt and salt substitutes in similar foods should be preferred.

10.It should not be forgotten that when insisting on reducing salt consumption, a person can get used to a diet with reduced salt. 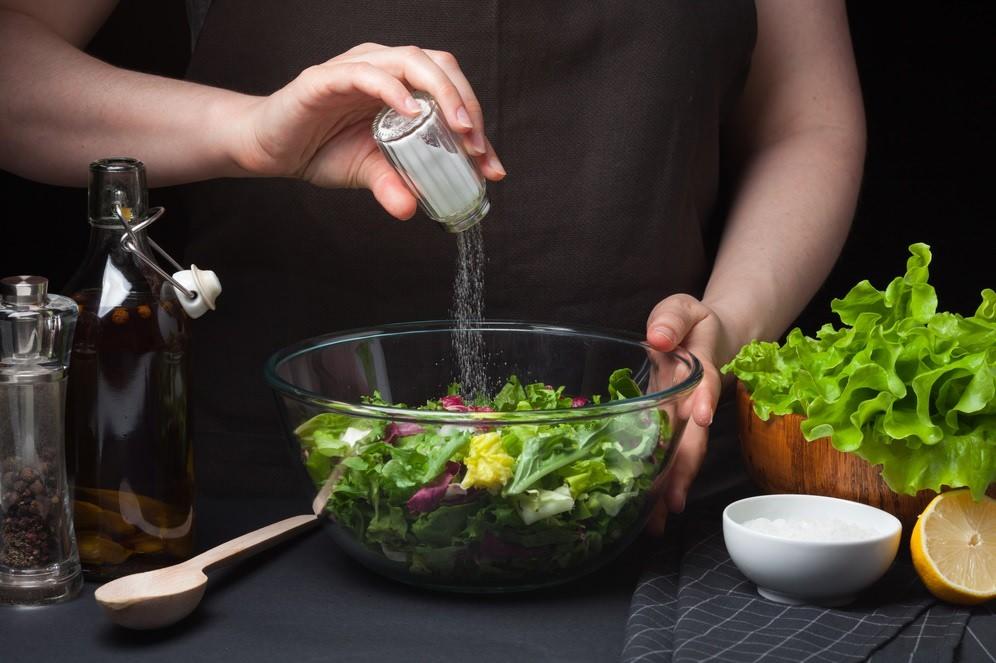 Experts who draw attention to foods by drinking excessive salt “Do not miss the taste of your health because the food will be delicious!” He warns citizens with his words.

Emphasizing that an average of 5 grams of salt, which should be consumed daily with the minerals it contains, has benefits, it can lead to life dangers when consumed excessively, Nephrology Specialist Prof. Dr. Tevfik Rıfkı Evrenkaya made important warnings and suggestions within the scope of the 14-20 March World Salt Awareness Week and explained the 6 harms of excessive salt:

Hypertension (high blood pressure), which is directly related to excessive salt consumption, is a dangerous disease. Excessive consumption of salt can increase blood pressure and cause heart failure, enlargement of the heart and heart attack. The recommended daily intake of salt is about 5 grams, which is about a teaspoon of salt. Regardless of its origin and name (sea, rock, etc.), table salt is sodium chloride and its excess increases the risk of heart diseases. According to the studies; Reducing dietary salt intake from 10 grams to 5 grams reduces the risk of cardiovascular diseases by 17 percent.

Excessive use of salt is one of the factors that cause kidney damage. Salt intake leads to increased excretion of calcium from the body through the urine. When calcium is depleted in the body, calcium absorption from the intestine increases. This paves the way for the formation of kidney stones. In addition, excessive salt consumption causes protein leakage. This is one of the most important signs of kidney disease. When salt intake is high, the kidneys’ lifespan is shortened as the kidneys exert more effort to remove excess salt. Reducing salt is essential for the treatment of kidney diseases.

Excess salt consumption is considered an indirect cause of obesity. In the studies carried out; It has been determined that the rate of increase in the sales of salty foods and acidic and sugary drinks in the markets is similar. Salt is the most important determining factor in the consumption of acidic and sugary drinks. When the daily salt intake is reduced from 10 grams to 5 grams, there is a 350 ml decrease in daily fluid intake, which is usually in the form of soft drinks.

When the salt intake increases, there is pressure natriuresis in the urine, that is, the kidneys excrete the excess salt. However, if excessive salt intake continues, salt accumulates in the body. Each salt molecule binds 4 molecules of water and problems such as heart failure, edema, pulmonary edema occur. Edema can be caused by many medical problems, as well as inactivity, carbohydrate-heavy diet and excessive salt consumption. It is also effective to restrict salt against edema, which means excess fluid accumulation in the tissues.