Scientists affiliated with Harvard University School of Medicine conducted a study on the benefits of walking 10 thousand steps for human health. The results were published in the scientific journal The Conversation.

He conducted a study on the 10,000-step goal within the Harvard University School of Medicine in the USA. In a review of the benefits generated by various levels of physical activity, it was observed that the classical goal may be excessive. Physical activity has also been shown to help reduce the risk of chronic conditions, including dementia and certain types of cancer, as well as improve conditions such as type 2 diabetes. The study was presented to the reader in the scientific journal The Conversation. Lindsay Bottoms, University of Hertfordshire Exercise and Health Physiology Specialist, who made evaluations on the research, expressed her satisfaction with the review of the 10,000 step goal. 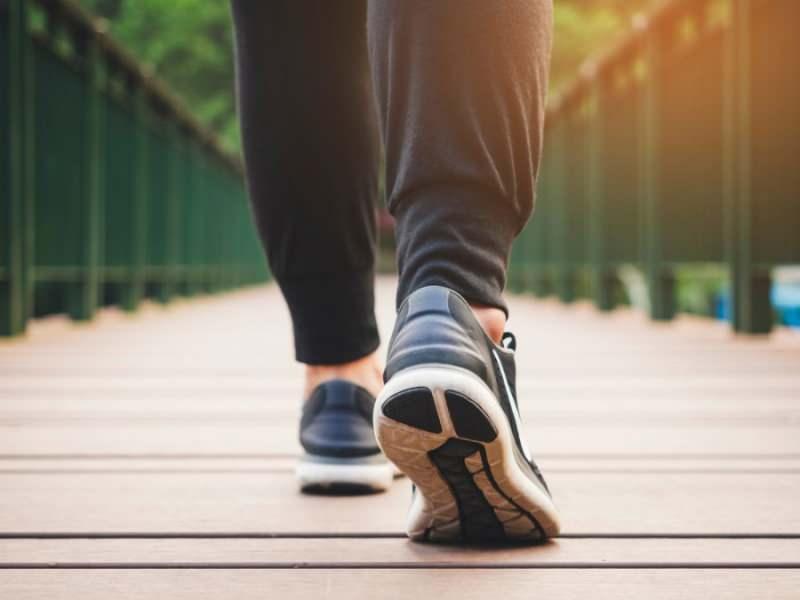 Dr. bottoms, ‘The goal of 10,000 steps per day comes from a commercial pedometer sold by Yamasa Clock in Japan in 1965. The device was named ‘Manpo-kei’, which means 10 thousand steps. The daily target of ten thousand steps was used as an advertising campaign, then it spread all over the world. It’s been included in daily activity goals by popular smartwatches like Fitbit.’said. 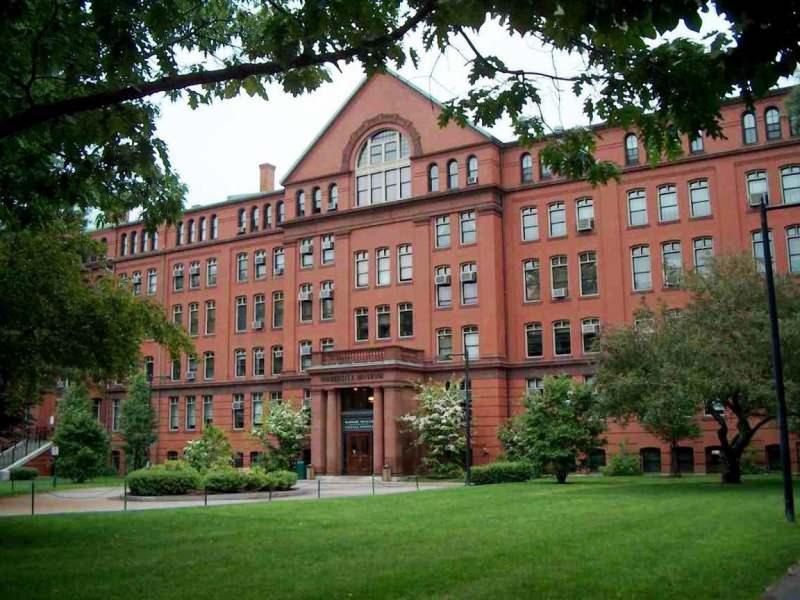 As a result of the latest research conducted by the Faculty of Medicine; It was found that 10,000 steps is excessive, with an average of 4,400 steps per day sufficient to significantly reduce the risk of death in women, compared to taking just 2,700 steps. The researchers observed that walking up to 10,000 steps a day did not provide any additional benefit.

Dr. bottoms, ‘While it is unclear whether similar results will be seen in men, this is an example of how moving more during the day can improve health and lower the risk of death.’used the phrase.